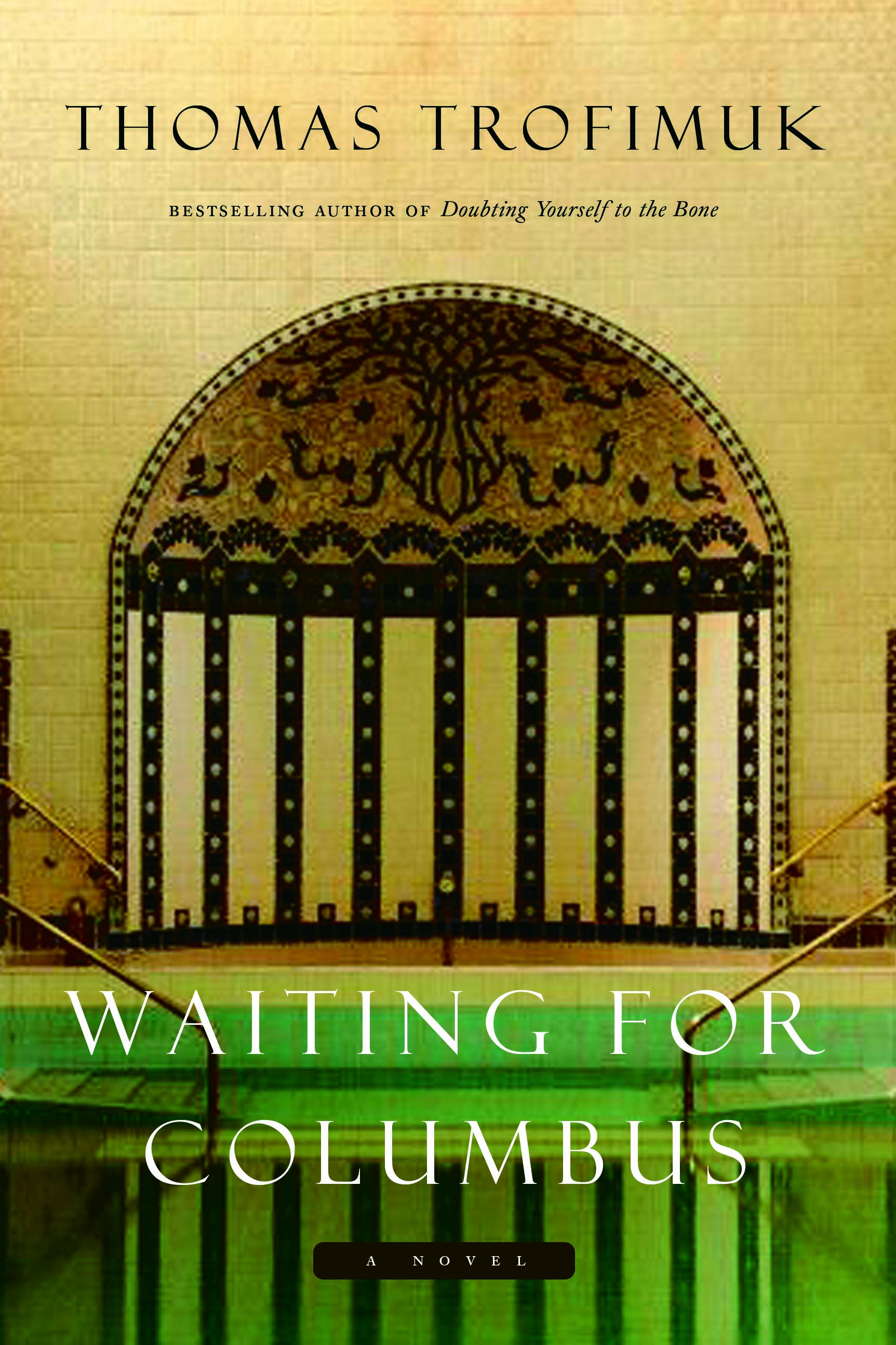 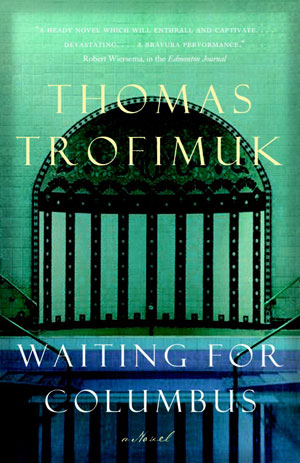 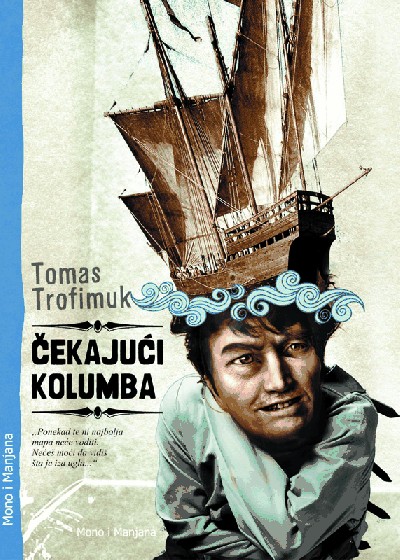 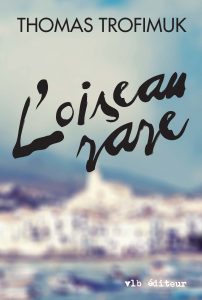 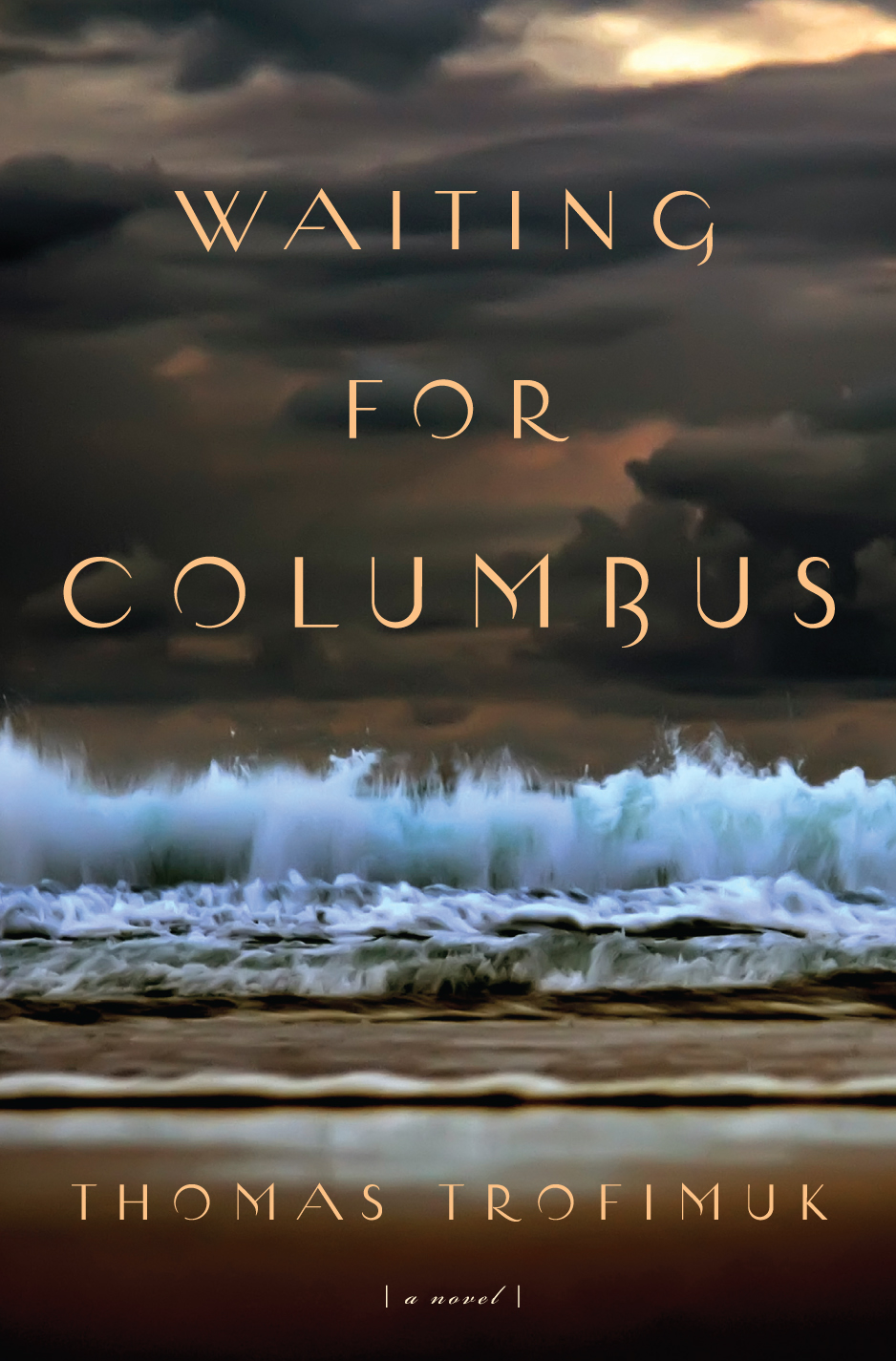 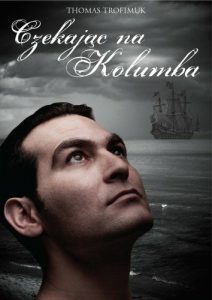 WHEN A MAN IS FISHED OUT OF THE TREACHEROUS  Straight of Gibraltar claiming to be Christopher Columbus, Consuela, a nurse at the psychiatric hospital In Seville where he is taken, sets out to find the real identify of the mysterious patient. With her life stagnating and a lack-luster love life, Consuela sees real possibilities in the handsome but delusional man. The narrative slides uncannily between past and present in this riveting story that one critic called “a wonderful, mad mongrel of a book.” Trofimuk provides an insightful glimpse into how we cope with untenable loss in a smart, immensely satisfying plot.  (Canadian publisher: McClelland & Stewart. US publisher: Knopf Doubleday. UK publisher: Picador. Also published in Brazil, China and Quebec. Audio book is available, the book has been optioned for film)

Picked as one of Richard and Judy’s “100 Books of the decade”
A #1 Edmonton Journal Bestseller
An Amazon.ca Best Book of 2009

“In Waiting for Columbus, he (Trofimuk) takes on the persona of the most important navigator ever to have been employed by the Spanish Court and gives him a treatment worthy of Don Quixote. He adds a crime subplot, a psychological drama, romances set in both the past and the present, and offers a multi-layered, many-voiced novel.”
—Times Literary Supplement (TLS)

“…a story of sorrow and loss that packs a huge emotional punch.”
—The TIMES

“Told with gorgeous, often quirky detail . . . daring and remarkable. . . .Grace notes of longing, of yearning, are frequent, and lovely. So are the questions that compel them. . . .”
—Charles Foran, in the Literary Review of Canada

“A wonderfully engaging study of love and loss.”
— The Sunday Post (UK)