What follows, are instructions for starting again, after you’ve finished your novel and you find yourself adrift on a Thursday afternoon. It’s a step-by-step on what to do next. Obviously, we’re not all writing novels, but maybe you’ve fallen in love with a novelist, or a novelist has fallen in love with you, and you want to understand what’s going on in her mind, or his mind. There might be clues here. This list of instructions was also a Sorbet. What does that mean? you might ask. Well, a sorbet is a piece of writing that goes out to a select, and private list of subscribers, from Thomas Trofimuk, once a week (subscribe on this website at the “CONTACT” page). 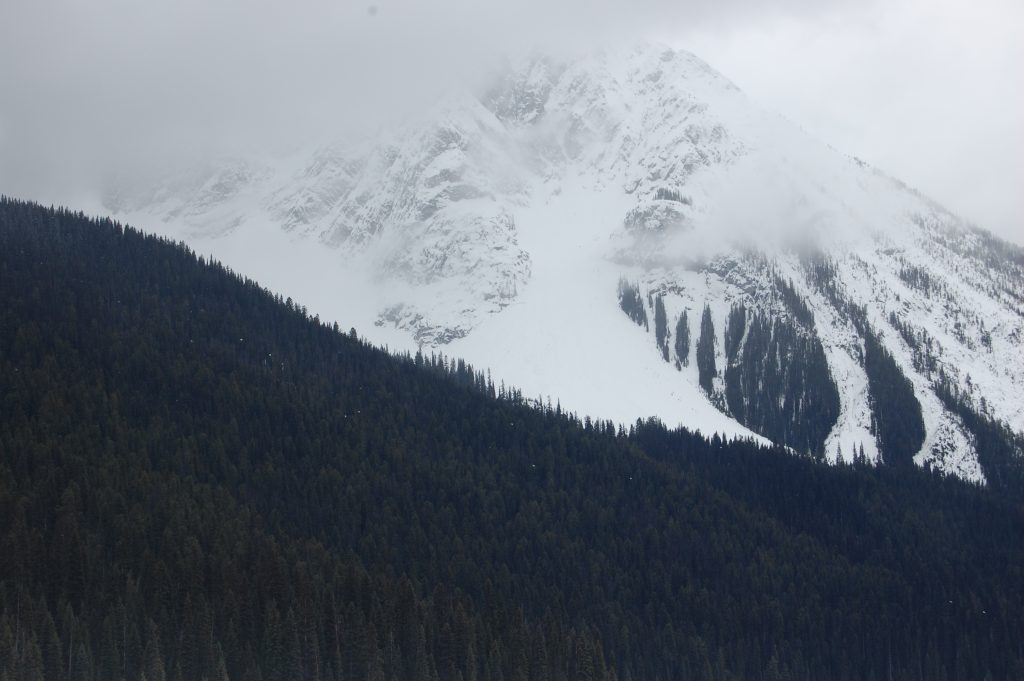